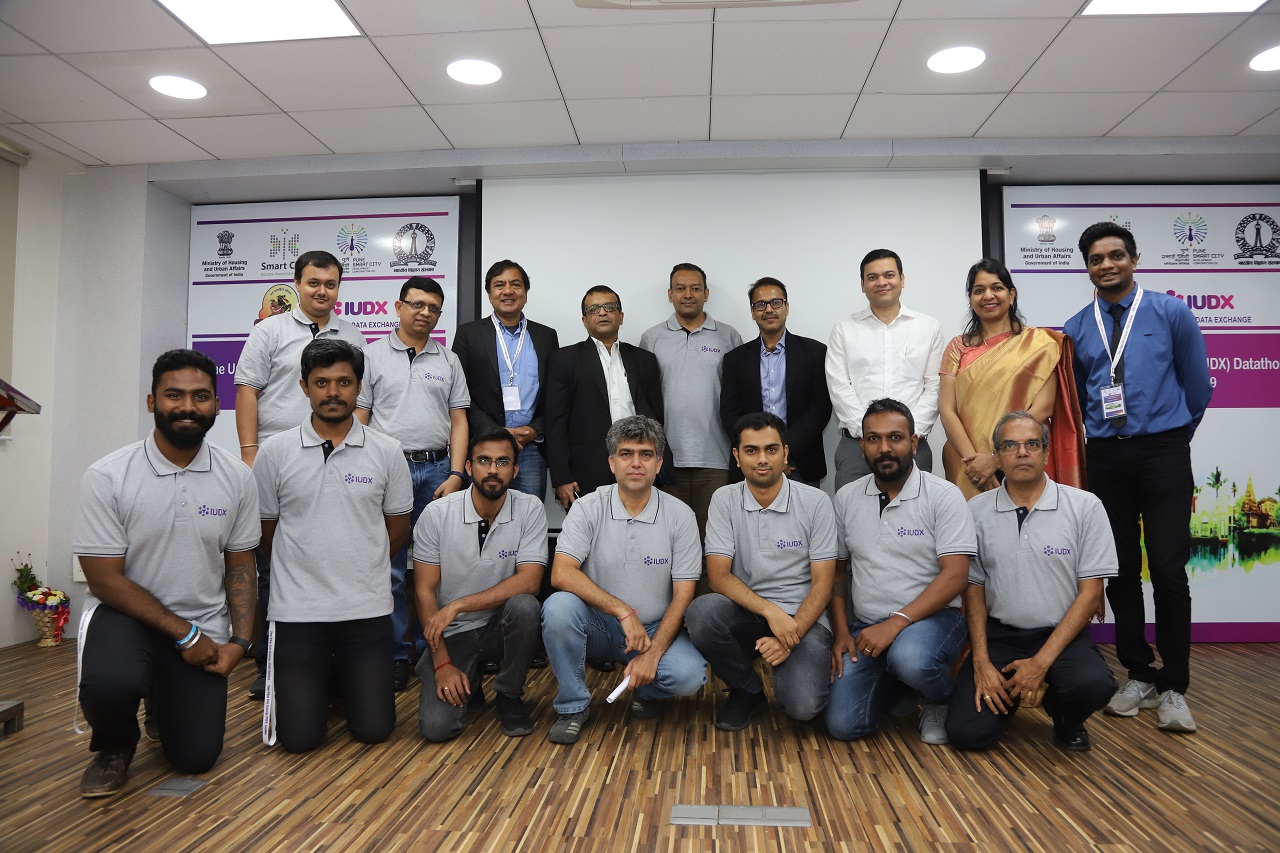 The goal of the Datathon is to develop innovative solutions based on India Urban Data Exchange (IUDX), an open source data exchange platform aimed at enabling cities to harness full potential of the enormous data being generated in our smart cities. In particular, the Datathon will be based on PUDX (Pune Urban Data Exchange) which is an instance of IUDX for Pune Smart City. The IUDX envisages the following stake holders for collaboration – Academia, Startups, Government departments, Industry, City administration and Citizen.

The following were the winners under different categories –

Pictures from the event – 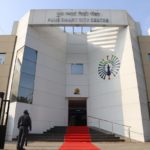 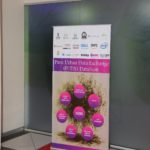 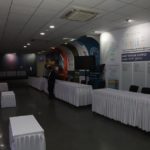 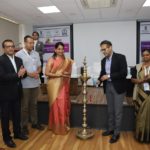 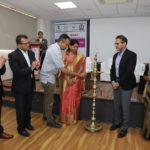 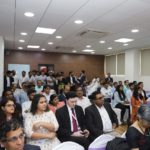 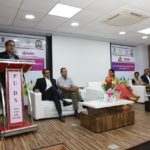 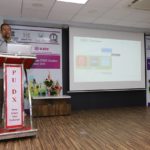 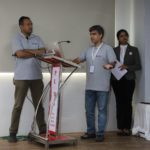 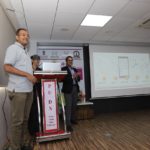 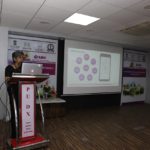 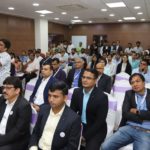 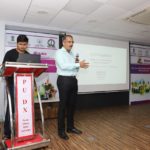 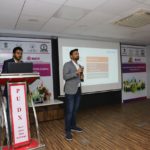 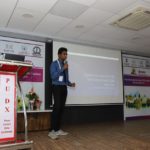 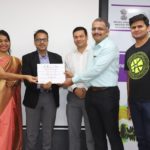 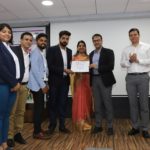 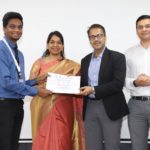 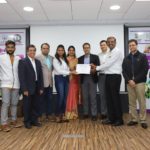 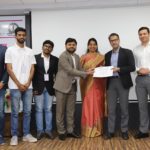 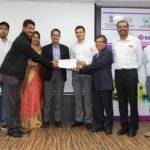 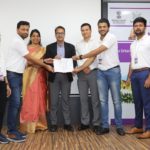 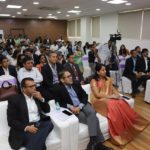 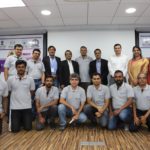